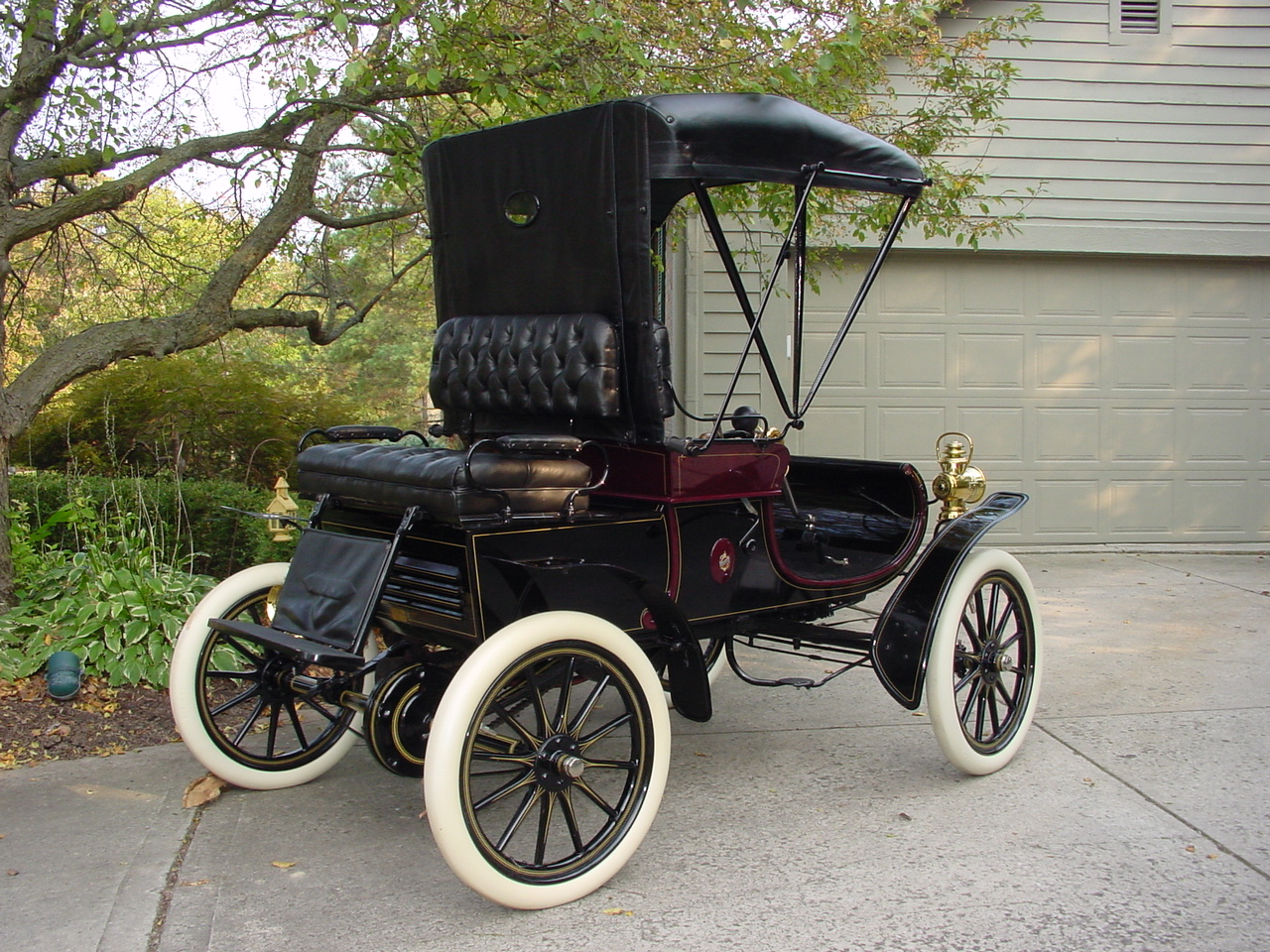 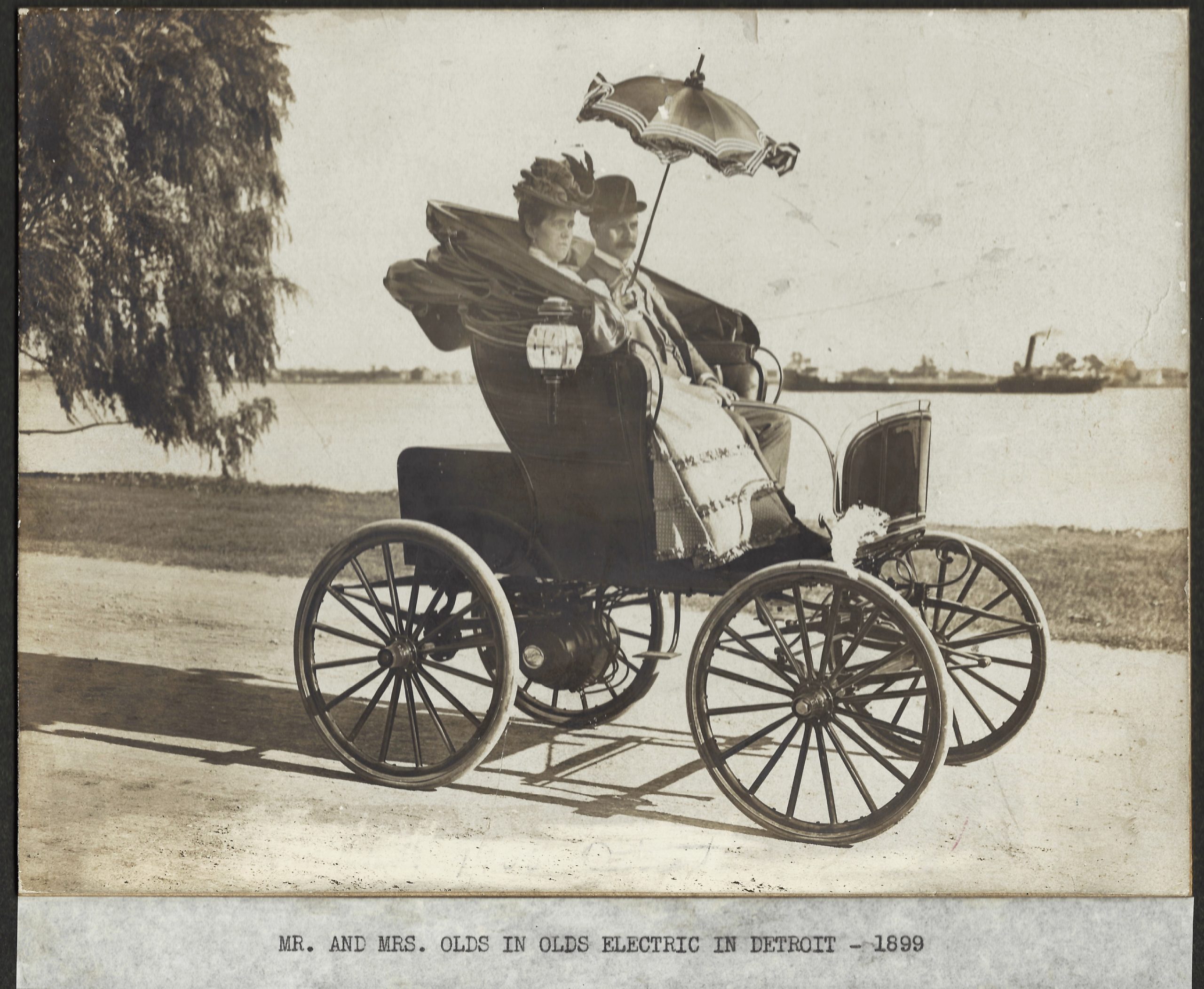 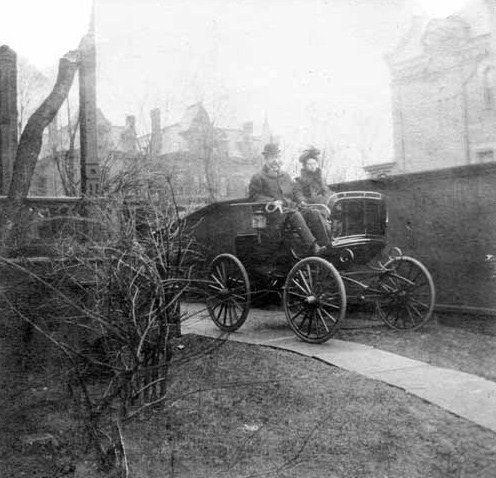 Founded in 1914, the R.E. Olds Foundation is the oldest family/private foundation in the state of Michigan.

The foundation began as the Ransom Fidelity Company, founded by automotive pioneer by R.E. Olds to support his growing philanthropic efforts in his hometown of Lansing, Michigan, and globally. In 2004, the fourth generation of family members renamed it the R.E. Olds Foundation to honor the founder of Olds Motor Works and the REO Motorcar Company.

The foundation continues to reflect the philanthropic ideals of Ransom Eli Olds, and it maintains the legacy of the family name for the tri-county capital region in Michigan. 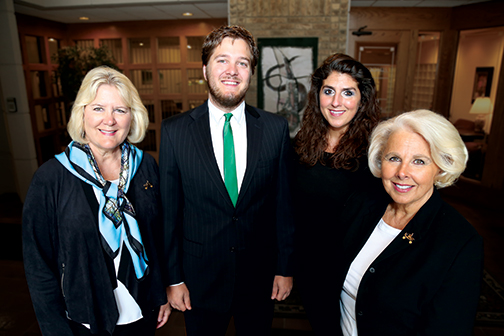 R.E. Olds Foundation board, from left:

R.E. Olds is considered by many to be the founder of the American automobile industry.

His belief in a small, affordable automobile led him to invent, develop and manufacture the popular Oldsmobile Curved Dash and, later, the REO automobile and trucks. He produced an affordable car that he believed would change commerce and society alike.

Ransom Eli Olds was born on June 3, 1864, in Geneva, Ohio, the youngest of three sons of Pliny Fisk Olds and Sarah Whipple Olds. His father was a blacksmith and, later, a store owner. When Ransom was in his teens, the family moved to Lansing, Michigan, where his father opened a forge and store, P.F. Olds and Son.

In 1886, Ransom received his first patent for a gasoline-powered car and founded the Olds Motor Vehicle Company to manufacture it in 1897. He sold his company in 1899 and relocated from Lansing to Detroit, renaming his company the Olds Motor Works.

In 1901, Ransom designed the legendary Curved Dash Oldsmobile, the first commercially successful car mass-produced on an assembly line in the U.S. It sold for $650.

Because of issues within management, Olds left the company he founded, which was later sold to be part of the formation of General Motors in 1908 and eventually became the Oldsmobile Motor Division of GM.

After a successful, 107-year production run, the Oldsmobile brand was discontinued in 2004.

After leaving Olds Motor Works, Ransom went on to form the REO Motor Company in Lansing. By 1907, he built REO into one of the automotive industry’s leaders, with a 25% market share.

Ransom remains the only person in auto industry history to have two car companies named for him.

After 1915, Ransom turned his attention from the automobile business to other activities, including marketing the world’s first gasoline-powered lawn mower, which he invented, and land development in Florida, creating what is now the city of Oldsmar, just west of Tampa on the bay.

Ransom was known as “The Great Teacher” for his willingness to share his thoughts and technology with others. In the early decades of his automotive career, he worked with or influenced practically every future leader of the North American automobile industry. His early development included prototypes of steam and electric cars, especially for women in the city. He later developed the first true pick-up truck, the REO Speedwagon.

Ransom’s inventions and influence affected the direction of the industry and made an enormous impact. He died on August 26, 1950, in Lansing, Michigan, at the age of 86.